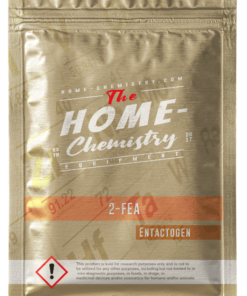 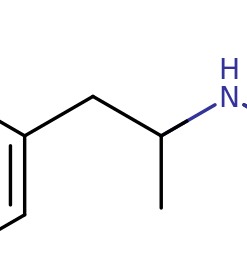 Although 2-FEA has not been formally studied on the same level as traditional amphetamines, it is roughly assumed that it most likely acts primarily as a triple reuptake inhibitor and/or releaser of the monoamine neurotransmitters serotonin, dopamine, and norepinephrine.

This indicates that 2-FEA effectively increases the levels of all the three major monoamine neurotransmitters dopamine, norepinephrine, and serotonin in the brain by acting as a releasing agent of said neurotransmitters and/or by binding to and partially blocking the transporter proteins that normally clear those molecules from the synaptic cleft after they have fulfilled their function of conducting a neural impulse. This transporter blockade allows these molecules to accumulate within core synaptic regions of the brain to extra-endogenous levels, resulting in a combination of relaxing, stimulating, disinhibiting and euphoric effects associated with entactogenic substituted amphetamines such as MDMA or 4-FA.

2-Fluoroethamphetamine (2-FEA) is a novel stimulant substance of the amphetamine class that produces classical stimulant effects such as stimulation, enhanced focus and euphoria when administered.

Anecdotal reports suggest that 2-FEA has been compared with 3-FEA, which it is thought to share many of its effects with.

2-FEA is sold on the online research chemical market. It is strongly advised to use harm reduction practices if using this substance.

2-FEA is the N-ethylated homolog of 2-FA (2-fluoroamphetamine).

The toxicity and long-term health effects of recreational 2-FEA use do not seem to have been studied in any scientific context and the exact toxic dosage is unknown. This is because 2-FEA has a very limited history of human usage.

Anecdotal reports from those who have tried 2-FEA suggest that there do not seem to be any negative health effects attributed to simply trying this substance at low to moderate doses by itself or using it sparingly (but nothing can be completely guaranteed).

As with other stimulants, the chronic use of 2-FEA can be considered moderately addictive with a high potential for abuse and is capable of causing psychological dependence among certain users. When addiction has developed, cravings and withdrawal effects may occur if a person suddenly stops their usage.

Tolerance to many of the effects of 2-FEA develops with prolonged and repeated use. This results in users having to administer increasingly large doses to achieve the same effects. After that, it takes about 3 – 7 days for the tolerance to be reduced to half and 1 – 2 weeks to be back at baseline (in the absence of further consumption). 2-FEA presents cross-tolerance with all dopaminergic stimulants, meaning that after the consumption of 2-FEA all stimulants will have a reduced effect.

2-FEA is currently a gray area compound within all parts of the world, meaning its regulation lies in a legal gray area and that it is not known to be specifically illegal (“scheduled”) within any country. However, people may still be charged for its possession under certain circumstances such as under analogue laws and with the intent to sell or consume. 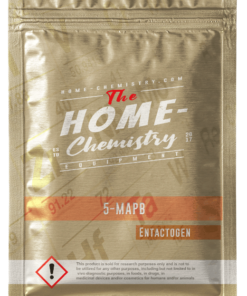 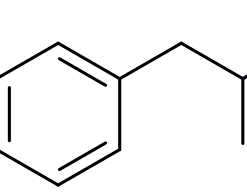 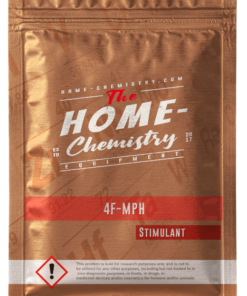 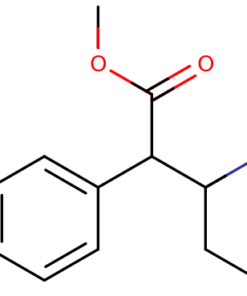 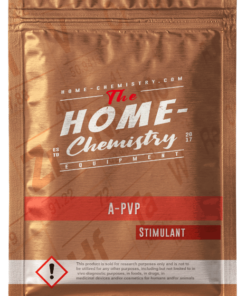 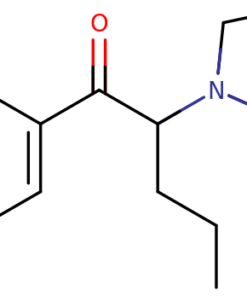 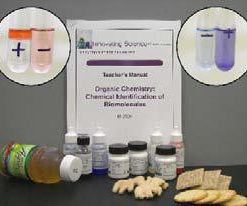 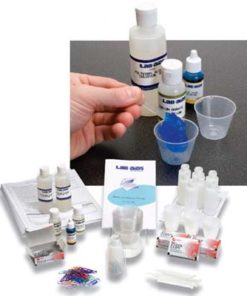