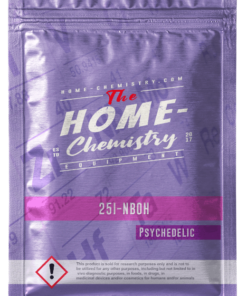 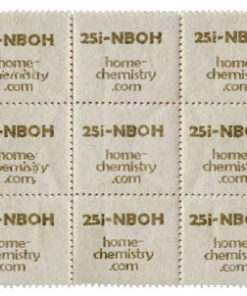 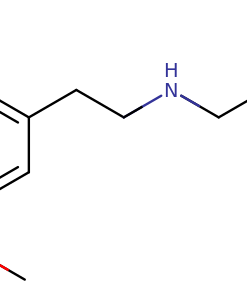 25I-NBOH is a derivative of the phenethylamine hallucinogen 2C-I with 12-fold greater potency compared to 2C-I itself. This product is intended for research and forensic applications.

25I-NBOH (also known as 2C-I-NBOH, NBOH-2CI, and Cimbi-27) is novel synthetic psychedelic substance of the phenethylamine class. It is a closely related analog of 25I-NBOMe and is reported to share most of its properties with the exception of a moderately reduced potency and a shorter duration.

25I-NBOH or 2C-I-NBOH, is a serotonergic N-benzyl derivative of the substituted phenethylamine psychedelic known as 2C-I.  That is a substituted phenethylamine with methoxy groups CH3O- attached to carbons R2 and R5 as well as an iodine atom attached to carbon R4. However, it differs from 2C-I structurally through a substitution on the amine (NH2) with a 2-hydroxybenzyl (BOH) group. In constrast, 25I-NBOH shares this 2-hydroxybenzyl substitution with other chemicals of the NBOH family. This NBOH addition is comprised of a hydroxy ether OH- bound to a benzene ring at R2. 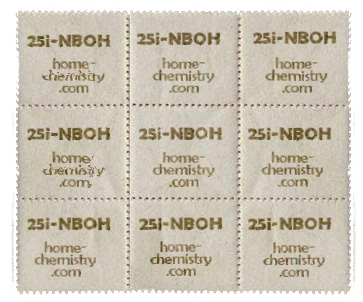 If you take a large amount or have a strong batch, you might overdose. Call an ambulance straight away by dialling triple zero (000) if you have any of these symptoms (ambulance officers don’t need to involve the police):

There have also been reports of deaths as a result of car accidents, suicide and drownings.6 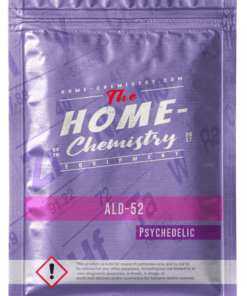 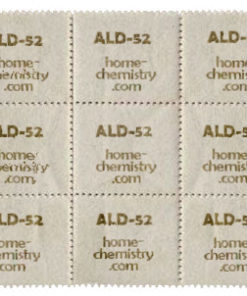 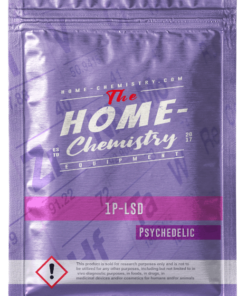 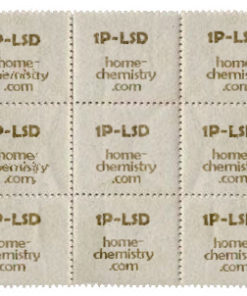 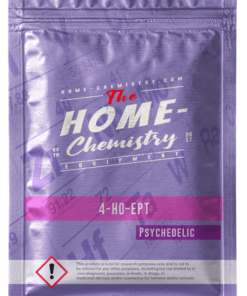 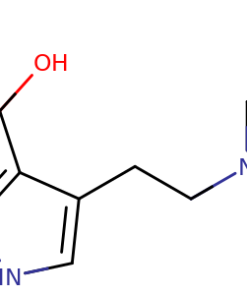 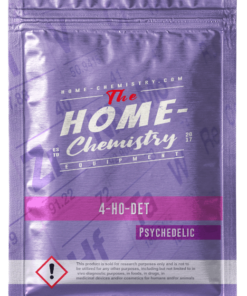 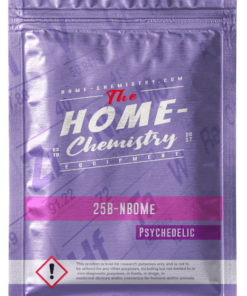 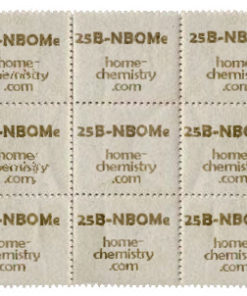