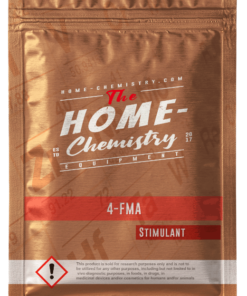 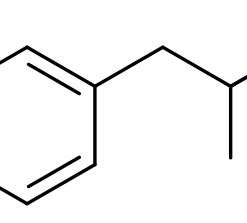 Similar to its structural analog 4-FA, 4-Fluoromethamphetamine is thought to act as a releasing agent and reuptake inhibitor of dopamine, serotonin, and norepinephrine, producing stimulating amphetamine-like effects at lower doses and more euphoric, entactogen effects similar to MDA at dosages above 125mg. Researchers have found some evidence that indicates some similarities between the “Serotonin Release” of 4-FMA and other popular empathogens such as: MDA, 4-Methylmethcathinone, and 4-fluoroamphetamine. .

The mechanism of action of 4-FMA effectively boosts the levels of the norepinephrine, dopamine, and serotonin neurotransmitters in higher doses in the brain by binding to and partially blocking the transporter proteins that normally clear these monoamines from the synaptic cleft. This allows dopamine, norepinephrine, and serotonin to accumulate within various regions of the brain, including its reward pathways, resulting in stimulating, euphoric and entactogenic effects..

4-Fluoromethamphetamine (also known as 4-FMA) is a lesser-known novel stimulant–entactogen substance of the amphetamine class. 4-FMA is chemically related to 4-FA and methamphetamine. Little is known about its pharmacology, but it likely produces its effects by increasing levels of dopamine, norepinephrine, and serotonin in the brain.

User reports describe the effects of 4-FMA as having characteristics of both traditional stimulants like amphetamine and entactogens like MDMA. Its effects have been described as subjectively lying between 4-FA and 2-FMA. It has been reported to be more likely to produce side effects like headaches and cardiovascular effects than similar substances.

Very little is known about the pharmacological properties, metabolism, and toxicity of 4-FMA. 4-FMA use may produce dependence and abuse as well as damage to the brain and other organs. It is highly advised to use harm reduction practices if using this substance.

Do not use 4-FMA if you have a history of heart-related issues or experience severe headache after its use. We have been made aware of a report released by Trimbos-instituut and Nationaal Vergiftigingen Informatie Centrum (NVIC), describing incidents of strokes after an increased use of the closely related analogue 4-FA, and there is no reason this does not apply to 4-FMA as well. In addition to the common amphetamine-like effects (agitation, anxiety, tachycardia, hypertension, chest pain et al.), serious cardio- and cerebrovascular complications have been reported, including rhythm (sinus arrhythmia, ventricular extrasystoles (bigeminy), conduction disturbances) and acute cardiac failure. Although a causal relationship has not been confirmed, when presented with a severe headache and lateralization after 4-FA usage, a medical evaluation at an emergency department should be conducted immediately.

The toxicity and long-term health effects of recreational 4-FMA use has not been studied in any scientific context and the exact toxic dosage is unknown. This is because 4-FMA has very little history of human usage. Anecdotal evidence suggests that there do not seem to be any negative health effects attributed to simply trying this drug at low to moderate doses by itself and using it sparingly (but nothing can be completely guaranteed).

The LD50 (mouse; i.p.) of 4-FMA is unknown. While 4-FA does not cause long-lasting depletion of brain serotonin unlike MDMA or 4-FA‘s analogs 4-CA and 4-BA, it is unknown whether this also applies to 4-FMA as well.

4-FMA is reported to be particularly caustic in comparison to other compounds and can, therefore, cause chemical burns within the nasal passage and throat if it is insufflated.

As with other stimulants, the chronic use of 4-FMA can be considered moderately addictive with a high potential for abuse and is capable of causing psychological dependence among certain users. When addiction has developed, cravings and withdrawal effects may occur if a person suddenly stops their usage.

Tolerance to many of the effects of 4-FMA develops with prolonged and repeated use. This results in users having to administer increasingly large doses to achieve the same effects. After that, it takes about 3 – 7 days for the tolerance to be reduced to half and 1 – 2 weeks to be back at baseline (in the absence of further consumption). This is how long it takes to reduce the tolerance for the stimulating effects. Tolerance for the entactogenic effects may take a longer period to reduce. 4-FA presents cross-tolerance with all dopaminergic stimulants, meaning that after the consumption of 4-FMA all stimulants will have a reduced effect. 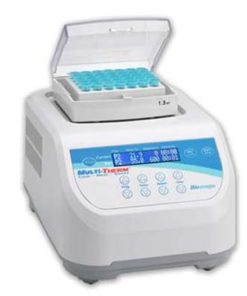 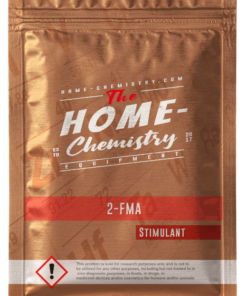 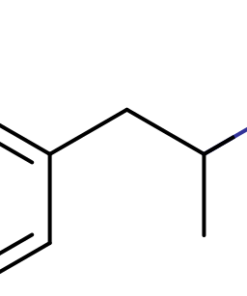 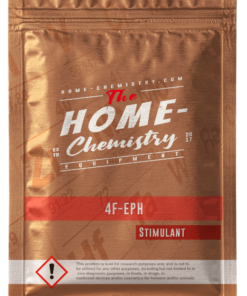 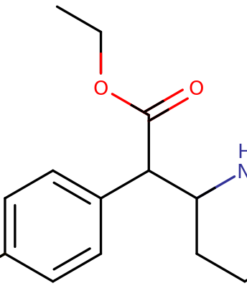 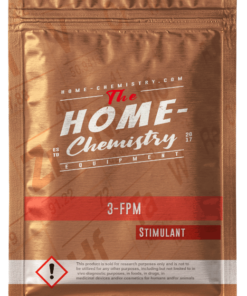 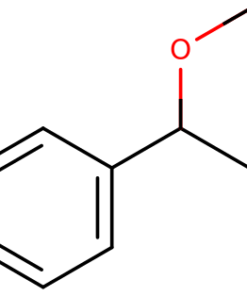 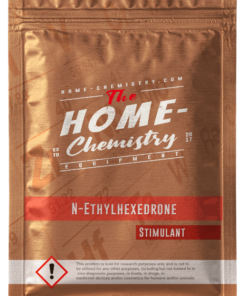 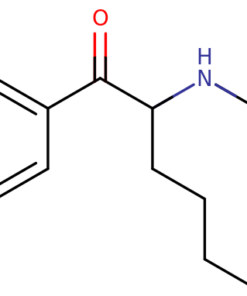 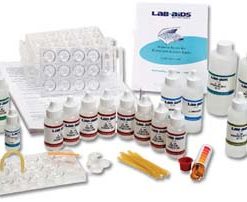 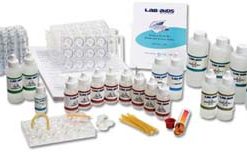 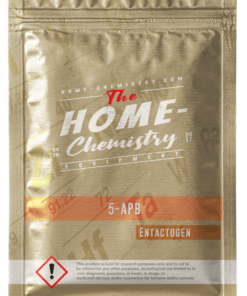 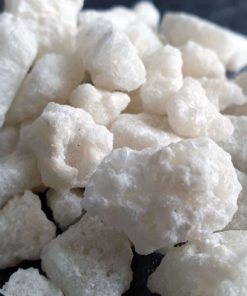